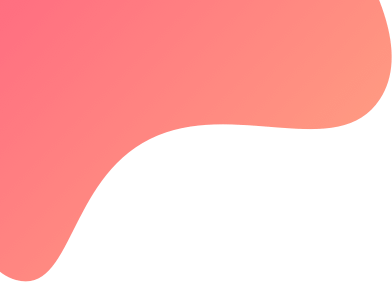 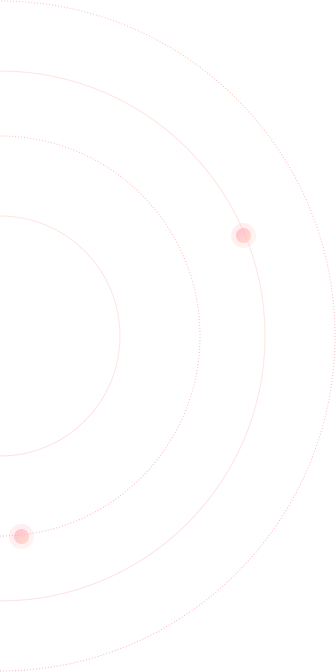 This is an "Intraday" strategy. It takes a position in whose LTP is 100 weekly option of BankNifty in the current direction of the market.

Captures long trends in the market. Loses in a sideways market.

1. Can I deploy any time or is there any suggested time?

Ans: Yes, the algo can be deployed at any time. It takes the trade when the signal is generated.

2. Can I increase or decrease the multiplier when the trade is active?

3. I have exited manually, how to re-enter?

Ans: New entry cannot be made again until the trend reverses and a new signal is generated. You can refer to the active strikes in the paper trade to verify if the direction matches or not.

4. Is it monthly options or weekly options? Are there slippages?

Ans: This is not a holy grail but a simple trend following strategy. Based on market behavior, with certain trends following logic, this algo identifies and takes either a long or short trade. But if the direction/trend is not strong and the market is choppy, it is bound to get false long/short signals resulting in losses.

6. Can I deploy this algo as the ROI is very high?

Ans: Kindly do not consider only the "ROI". This algo buys option where the value traded is just the premiums which is less than 3k and hence the ROI is higher. Look at the DD as well, it can have severe DD and traders who have the appetite to trade considering the historical DD (45%) are advised to trade this algo.

Philosophy of this algo:

Markets trend for only a limited number of days (30% of the times in a year) however maximum profit potential lies in the system that follows direction. This algo identifies the direction of the market using some simple logic and tries to capture the trend. The fail rate is high but the damage is acceptable to some extent. When it captures a big trend and on the winning side, it makes amazing money. The toughest aspect is to find the direction of the market, if it is found, let's exploit it to our benefit. Theta decay is an enemy for option buyers/buying, but as long as the trend is captured, it overcomes theta effect. It is a high-risk high-reward strategy to play with as the drawdown could be severe. 4-5 loss trades will easily be compensated with one trend which will make it profitable.

Test with paper trade and then go-live if it is interesting.

Although the algo takes care of the entry, exit, adjustments, you are advised to keep an eye over the account to watch for any errors which could be due to margin shortage or technical issues, etc.

Disclaimer: I am not SEBI registered advisor or Portfolio Manager. I do not take responsibility for any losses that might occur as a result of deploying this strategy nor do I guarantee any returns. If you are not aware of risks associated with FNO trading, you are strongly recommended to understand, analyze, and then trade on FNOs.

Let me clarify about trend following systems and why it is important to know.

Many of us are option sellers to make use of the 70% of the time, earning small and consistent but lose out to the 30% of the time when markets go wild in some direction.

Banknifty option super -1 are direction/trend following strategies which wins only 30% of the time but when it wins, it Wins like a boss covering the losses made.

There are times when trend following setups failed for 1-2 months consistently but then it picks up and makes a profit in large trends... our algo catches intraday heavy momentum 1000 -3000 points in BNF &  Rs 100 ce or pe option converted into Rs 1000-1500 in intraday itself in one trade will be much better than 20 days of straddle selling

YOUR AVRAGE LOSS IS MORE THAN AVRAGE PROFIT, DONT THINK I HAVE PROFIT IN THIS STRATEGY. I WOULD GIVE 15 MORE TRADE TO CHECK WHAT HAPPEN.